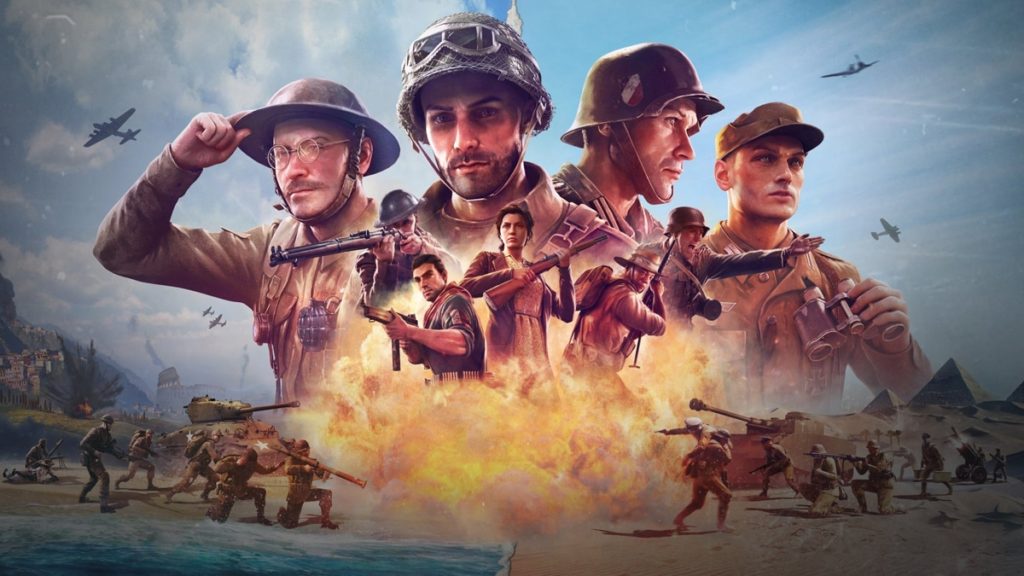 It has been a little over six months since Sega and Relic Entertainment have announced Company of Heroes 3. Now the developers have been at work showing off how modern graphics cards enable a much greater level of realism with the destruction of buildings and other objects in the upcoming game.

One of the lead environment artists on Company of Heroes 3 has taken the time to release a series of test videos while explaining the new methods used along with a brief synopsis of what was done in the first two games.

Company of Heroes 1 and 2, despite their age, were ahead of their time in regard to destruction. A lot of what we were able to accomplish with today’s video cards was simply impossible at the time of CoH1...
Click to expand...