Recently the folks over at Gamespot sat down with Colin Penty of Coalition about their newest release, Gears 5. Gears 5 is enjoying quite the media blitz right now. Commercials on almost every channel and ads all over the internet. It’s also a game that is released with support for both current consoles while the developers are keeping an eye on the horizon for the next generation. 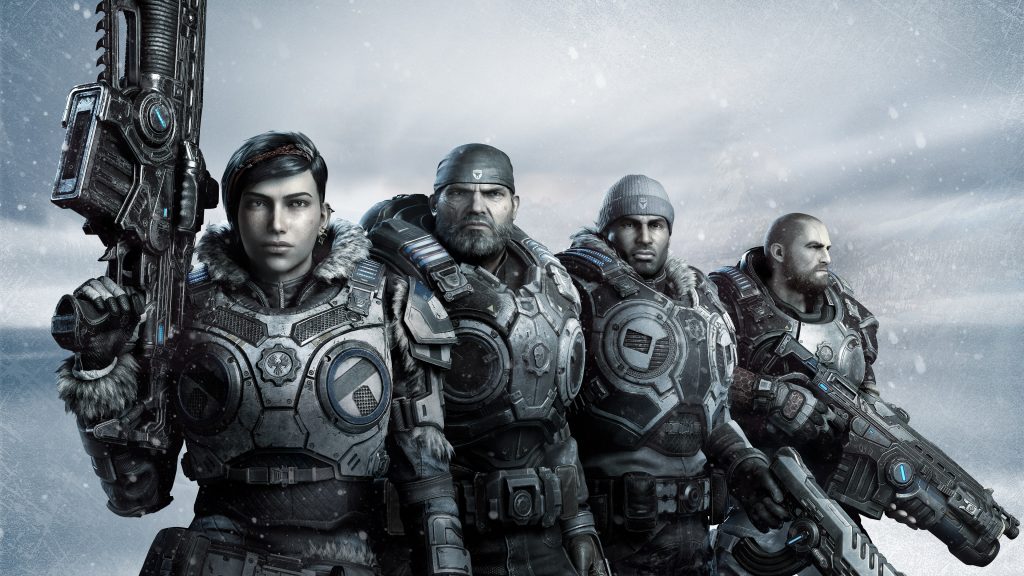 
Well in adding to the speculation of the specifications for Project Scarlett I would say the cat may be out of the bag in saying that it will have dedicated Ray Tracing cores. We have already heard that it will likely have a custom AMD chip. We have also heard AMD state they are working on their own Ray Tracing solution. When asked about the new hardware Colin would not elaborate but did state being excited about new dedicated Ray Tracing Hardware. Project Scarlett is expected to ship in the holiday 2020 season.
You must log in or register to reply here.
Share:
Facebook Twitter Reddit WhatsApp Email Link
Become a Patron!
Top