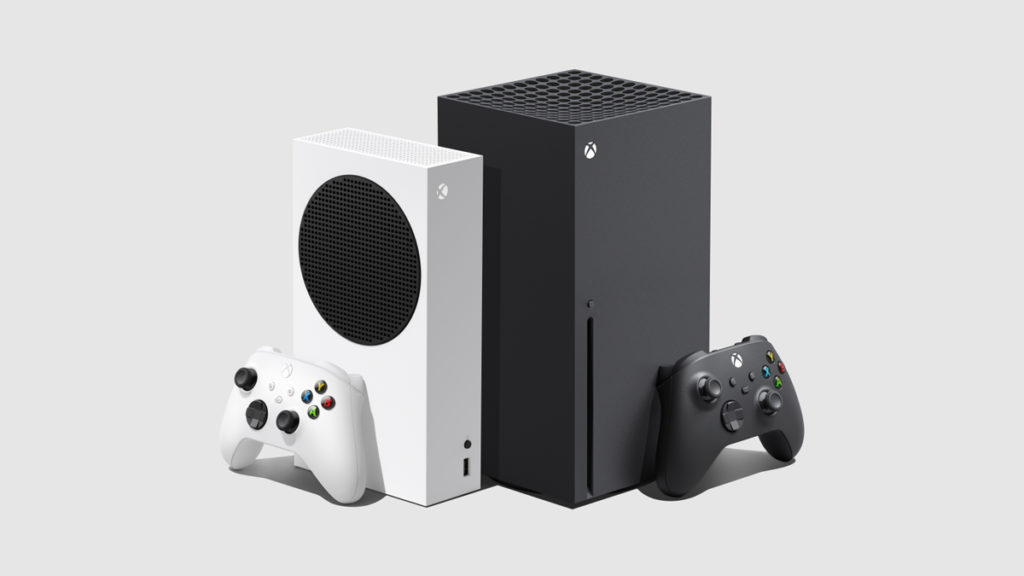 Microsoft has announced that Dolby Vision support has officially been added to the Xbox Series X|S. This is a pretty deal, as it marks the first time that Dolby’s HDR technology is available through a video games console. According to the company, Xbox gamers can expect 40x brighter highlights, 10x deeper black levels, and up to 12-bit color depth in games that support Dolby Vision. The addition complements Dolby’s latest audio technology, Dolby Atmos, which was added to Microsoft’s next-gen Xbox Series X|S consoles in 2020.

Check out the video below for split-screen comparisons of how Gears of War 5 looks with Dolby Vision enabled versus standard HDR.

From the Xbox team:

Starting today, gamers with compatible Dolby Vision-enabled TVs will be able to enjoy full-spectrum visuals with the rollout of Dolby Vision gaming on Xbox Series X|S...
Click to expand...

if only you could buy the **** things, and seeing how Lisa Su says shortages will be bad till end 2022 I guess we wont be able to buy them anytime soon as of all the things containing AMD stuff these seem to be the rarest by far (the series X anyways).

Might end up upgrading my PC this year with the new intel CPU's if reviews are good.

Denpepe said:
Might end up upgrading my PC this year with the new intel CPU's if reviews are good.
Click to expand...

PC had DV support at one point. I did some testing with it with my x570 build back when I was running a Strix 2080 Ti in it connected to a LG C9 via HDMI 2.0 at 2560x1440 120 Hz. I played Mass Effect Andromeda with it since that's the only game I have that has a DV option. The odd thing, and I don't know if something with the drivers changed or what, when I upgraded to my Strix 3090 it doesn't seem to work anymore. Last time I checked was around 2-3 months ago and it was at 1440p and 4K using a high grade HDMI 2.1 cable on a port that I know supports it(they're all supposed to on the C-9 but I discovered a couple of ports are not up to par for 4K 120 Hz G-Sync-probably defective but work fine for everything else).