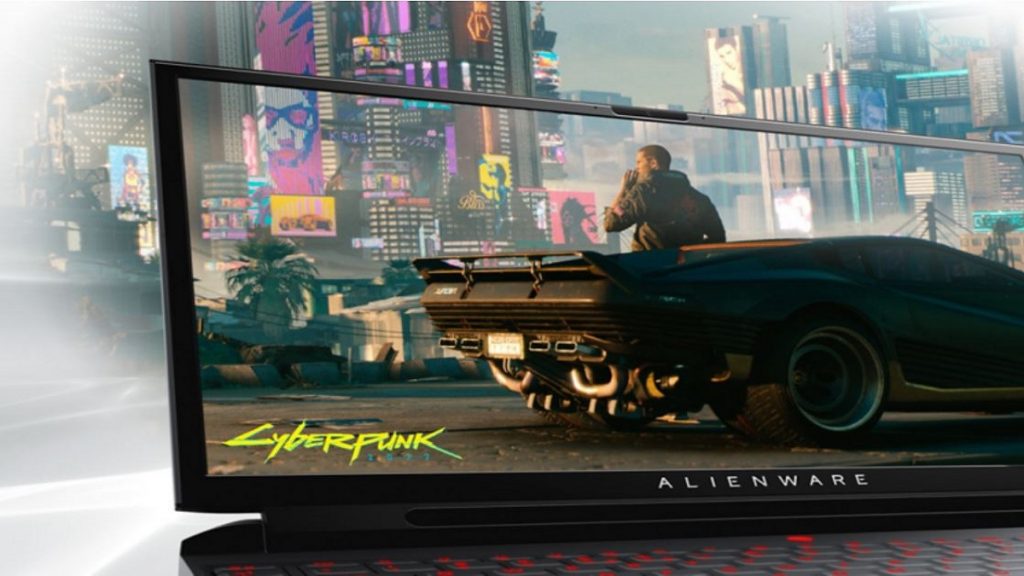 Gaming enthusiasts on the go have helped create the very lucrative market of ‘gaming laptops’. Ten years ago it wasn’t really even a thing and many of us smirked when that label began to flood the market and even more so when prices for the higher end models reached well into the thousands of dollars. One thing that all could agree on is that once you got one you were pretty much stuck with being unable to upgrade a couple of things that nearly all gamers eventually do, the GPU or CPU.

Well it’s 2019 and Alienware is here to show that they’ve broken that barrier with the highly modifiable Alienware Area 51m. Announced back at CES2019 that laptop really is a desktop equivalent in that you can change out just about everything. Sure there’s the usual parts like ram and storage but additionally you a have plethora of display options that could make just about anyone happy from the factory but once in your hands you can also now change out the GPU. CPU kits have not been made available yet but it is an option at the factory level.

Tom’s Hardware has reported that they’ve released their first GPU kits now. A choice of either a Nvidia Geforce RTX 2070 or 2080 desktop grade graphics solution. These kits also include the appropriate power adapter, something that’s held back a lot of laptops from being able to upgrade their GPU’s, and a thermal solution. Tom’s stated that Alienware has told them that after discounts the 2070 kits will sell for $699 and the 2080 kits will be $999.

A nice thing is that Alienware also stated that changing these parts yourself does not void the warranty, unless you damage something in the process. The price to get your foot in the door for one of these laptops start at around $ 1700-$2000, which includes a i7 9700 @ 4.7Ghz) and can go upwards of $6000 depending on how much want to load it with and where you purchase them.

I applaud someone doing this. Honestly it makes those area 51 laptops look more and more like a good deal. Wait for the next product iteration and heavily consider buying one is now a real option to me. The real trick would be to talk work into buying it for me!

Given I have ditched my LAN rigs and just take a modest laptop whenever I game not at home, this is huge. Since CPU upgrades on most rigs are getting farther and farther apart the only big thing that needs an upgrade every couple of years is the GPU. This could make a beefy gaming laptop last for a decade and still be relevant.

My main rig still has a 4770 at stock and I am planning to upgrade next year just for video processing work loads.
You must log in or register to reply here.
Share:
Facebook Twitter Reddit WhatsApp Email Link
Become a Patron!
Top