HBO Max Greenlights The Last of Us Series 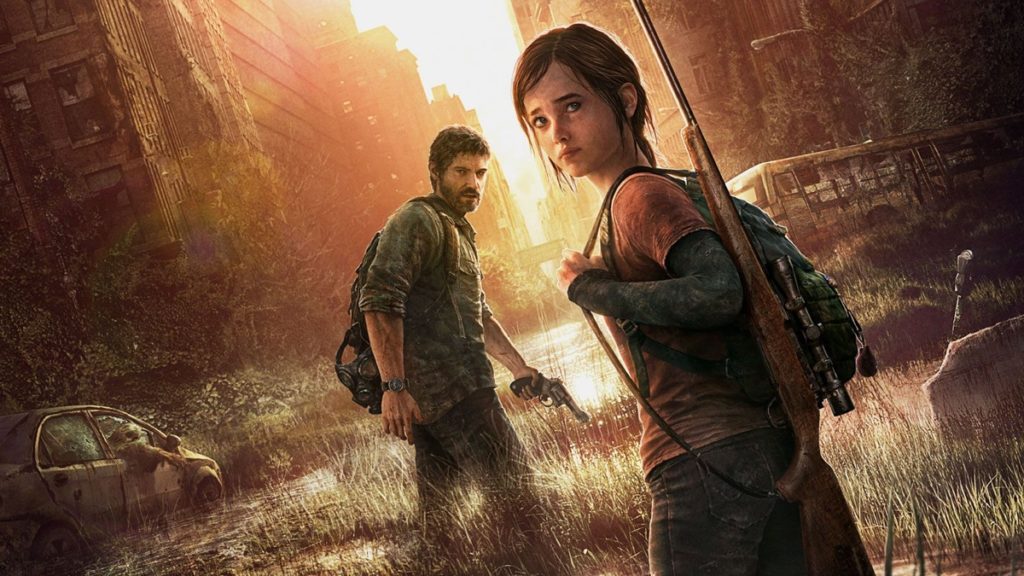 The Last of Us Part II may have had a bumpy road to release, but that didn’t stop it from becoming one of Sony’s fastest-selling PlayStation 4 titles ever. Now, nearly six months later, HBO Max has committed to a series based on the original game. Deadline has reported it will be helmed by Chernobyl creator Craig...
Click to expand...