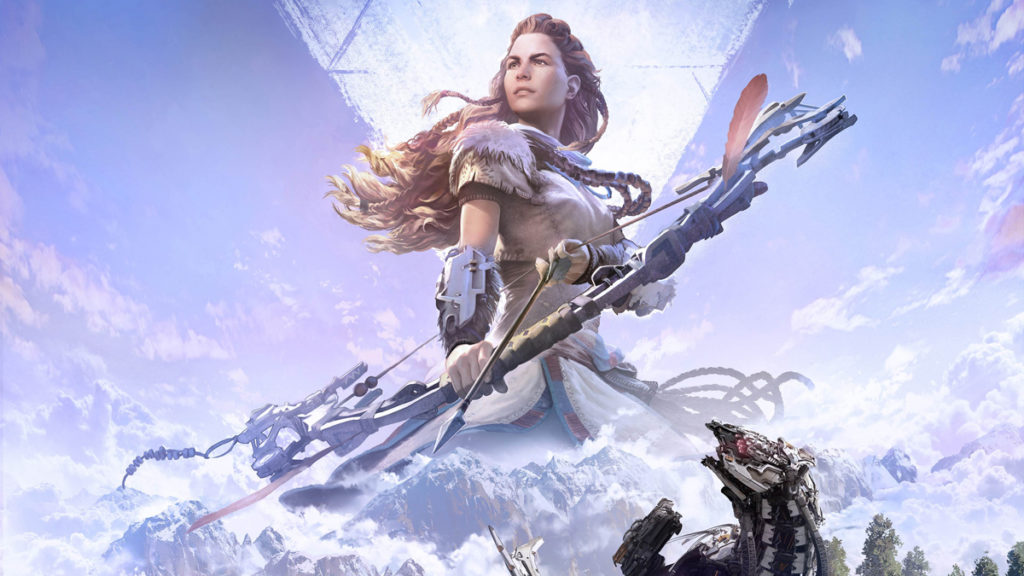 Steam and PlayStation 4 aren’t the only platforms where you can play Horizon Zero Dawn Complete Edition. GOG has announced that Guerrilla Games’ post-apocalyptic action role-playing title will also be released on GOG.com later this month, on November 24.

“Horizon Zero Dawn Complete Edition is coming to GOG.COM on Nov 24 with a full GOG GALAXY 2.0 features support,” the company tweeted. “Unravel the mysteries of a future Earth & explore a stunning open world in this award-winning action RPG!”

The Complete Edition includes the huge Frozen Wilds expansion, as well as bonus items such as the Carja Storm Ranger Outfit and Carja Mighty Bow, Banuk...
Click to expand...

Awesome news! I'll definitely buy this there. My GOG library has really been growing a lot this year.

I never would have ever thought I would see the day where a Sony-owned IP was released on a DRM-free store. I checked a bunch of calendars a couple days ago when I saw the news, and none of them said April 1st. Then I saw this in the recent patch notes: "GOG SDK integrated for launch on GOG.com." So apparently it is real, or I crossed over into an alternate dimension, or maybe I really did fall and hit my head the other day.

EDIT: Now I got an email from GOG about it.