I originally found out about the first game around 10 years ago, by accident while looking for mentions if Ultima might make a comeback, and someone mentioned it as fun but not too hardware demanding. I got it and became instantly addicted to it. Over time played every iteration that came out despite getting tired of some of the repetitiveness that developed. Loved the music, and animations, and overall designs of the games. A really nice world unto themselves.

We'll after years of hoping for another it seems they've finally announced a new one and have done a total overhaul. Pretty excited about it and will probably get day one when it comes out in 2020. Thanks to DSOG for this one. 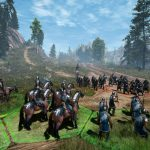 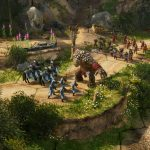 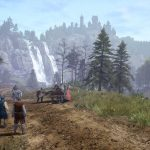 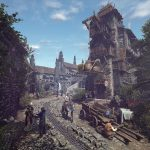 I hope they do it justice. The original was fun.

Dogsofjune said:
I hope they do it justice. The original was fun.
Click to expand...

I'm a little concerned but optimistic.

The original was good fun, looking forward to this.

Probably will support Ray tracing too....


I'm hoping it turns out well. I might look for the original and give it a whirl again.


I'm hoping it turns out well. I might look for the original and give it a whirl again.
Click to expand...