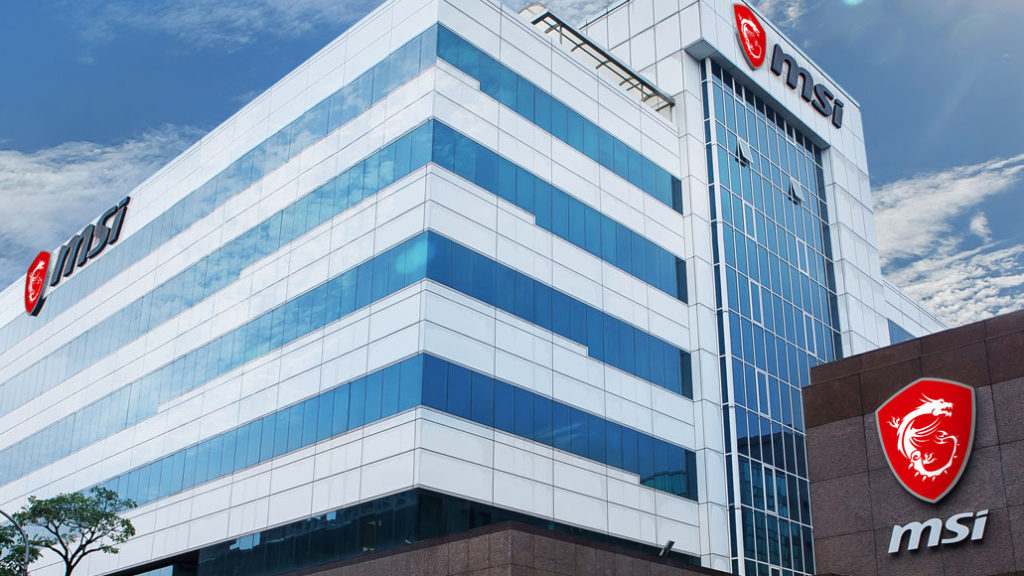 MSI General Manager and CEO Sheng-Chang Chiang has died at the age of 56. According to a report from Taiwan’s ETtoday, Mr. Chiang passed away due to an unfortunate accident, in which he fell and suffered injuries to the head. While the story suggests that this may have been a suicide, police are still investigating.

“He fell into the building due to unknown reasons on the 7th,” reported ETtoday (machine translation). “The employee found multiple bruises and fractures and cerebral plasmosis spillover on his body. The status of taking the drug and the reason for the suicide are still under investigation, but the family members have no objection to the cause of death and immediately handle the matter.”

“A preliminary investigation by the police revealed that heart drugs were found in Sheng-Chang Chiang’s office...
Click to expand...

My sincerest condolences to the family.

This is awful... My condolences to the family as well. I really hate to read news like this. MSI didnt get everything right but they always felt fairly connected to the gaming audience that made them who they are. Only time will tell what route the company takes in the long term future now that he is gone.

Heart drugs found in office and dies from a fall. So, heart attack and collapsed. It is a common death type. Unfortunate though.

Did he fall.....or was he pushed?
Sounds like an unfortunate accident......maybe.

I hope there isn't corporate malfesence to blame.