Ready to Live It Big and Real Nintendo Style? 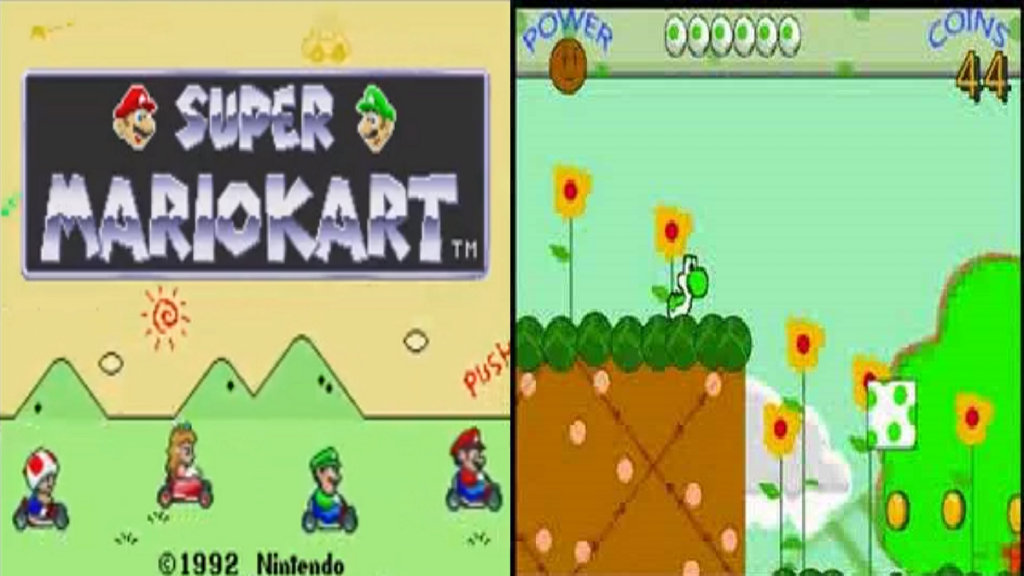 Even the most hardcore PC enthusiast, at some point in their life, has had either, a friend, or family member, that they’ve sat down and played something on Nintendo with. Nintendo has a long history of being creative when it comes to its consoles and games. Rather than focusing on the best visuals or fastest hardware they often look for ways to draw many people from different age groups and backgrounds together to game. This approach has worked well for them and has afforded them the opportunity to bridge many generations.

Well they’ve been working on bringing it into the real world in a big way. Video Games Chronicle has reported on photos getting posted online for the new Universal Studios Japan Super Nintendo World theme park that will focus on life sized entertainment for Super MarioKart and Yoshi’s Adventure among other popular attractions. Don’t worry though. If you’ve got family members already clamoring to see this it will be making it stateside as well. 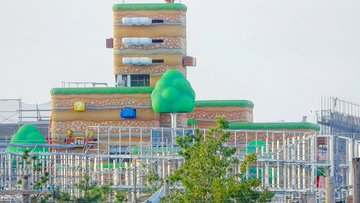 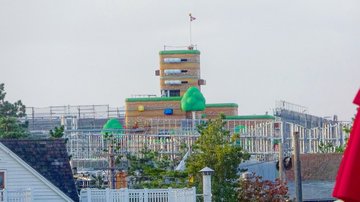 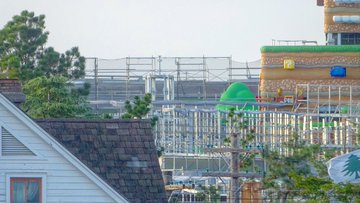