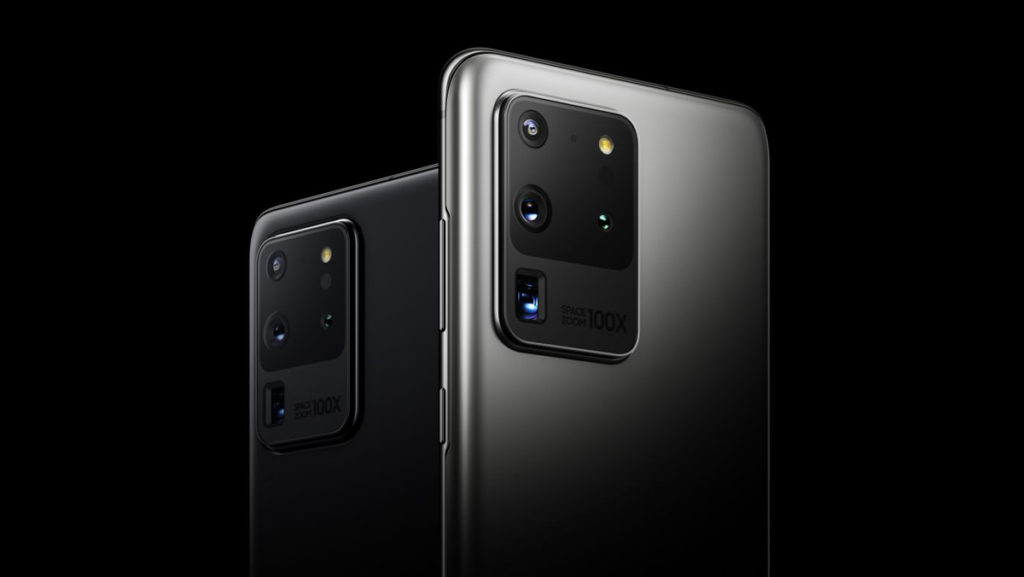 “640K ought to be enough for anybody.” We’re still unsure whether Bill Gates actually said that, but we’ve gone far, far beyond that in modern computing. Smartphones are piling on the memory, too, as Samsung’s latest Galaxy phones show.

The Korean giant unveiled multiple S20 models during today’s Unpacked event, and the most powerful variant – the “Ultra” – packs a whopping 16 GB of RAM. That’s arguably overkill for social media apps and mobile games, but it’s a huge marketing point for Samsung, as no other phone boasts this amount of memory.

The rest of the S20 series’s hardware is pretty impressive, too. These are all 5G devices, which means super-speedy connectivity. They also sport an incredible AI-enhanced camera system with the...
Click to expand...

People will buy them with installment plans from carriers. I wonder if the 16g variant will have a stylus and is a replacement for the Note line. I heard a rumor they are killing them off.

quite honestly, all these really high spec phones are a waste for 99% of people. All I use my phone for is email, internet, spotify and a few other random apps. None of which require more than the 4GB that came in my Pixel 2XL. Honestly, if the battery in my phone wasn't starting to show its age I'd be keeping it.

I'm waiting for the Pixel 4aXL. My wife picked up a 3aXL and it's a fantastic device. Was only $500 too.

if the oneplus line supported NFC for payments I'd get one of those.. but my wife loves the stylus due to her disability.

Grimlakin said:
if the oneplus line supported NFC for payments I'd get one of those.. but my wife loves the stylus due to her disability.
Click to expand...

With a plan I go max of a thousand for a phone but I keep it for more than a single iteration. I went fom an iPhone 6 Plus to a iPhone XS Max and only after the Plus finally broke.

My wife and I are on Note 8's. I think once we're at a point that we can trade up for little cost we will both go to the newer generation of notes.

Everyone can go screw themselves with 1k plus phone prices. That said Samsung does toss big discounts o here and there. But still 1k plus phones will never be for me.

I got a pricey phone last go around.

I do more work on my phone than on any other device. Or at least that’s how I justified it to myself. ...or maybe that just goes to show how little work I actually accomplish

either way, I’ve enjoyed the phone, and I do use the heck out if it. It definitely wasn’t worth the money, but if I can get another year out of it before I break it or it dies, I won’t feel like it was ill-spent either.
You must log in or register to reply here.
Share:
Facebook Twitter Reddit WhatsApp Email Link
Become a Patron!
Top