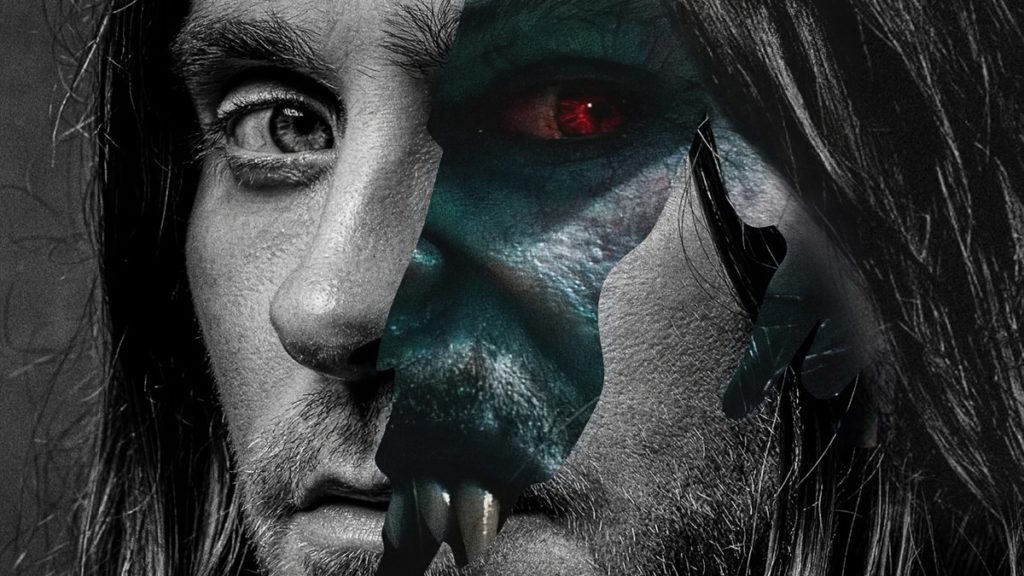 Sony Pictures has decided to push back the release date of Morbius, its upcoming vampire superhero film starring Jared Leto, by three months.

The delay has been confirmed by entertainment publications such as Variety, which reported this afternoon that the movie is now slated to premiere on April 1, 2022. Morbius was originally set for release this month on January 28.

“It’s not the first time (or the second, or the third) that ‘Morbius’ has had to postpone its red carpet premiere,” Variety noted in its coverage.

Ugh, Jared Leto. They can push it back 3 years for all I care.

Does anyone else have a certain actor(s) that they just can't watch?

Grimham said:
Does anyone else have a certain actor(s) that they just can't watch?
Click to expand...

For me that would be Tom Cruise.

As far as this film goes I'm sure Sony is really beginning to wonder why they greenlit this thing. Sure they want to get sinister Six going and all that but this character has never had the fan base that Venom did and its obvious they thought they'd replicate the success of Venom. I'll be surprised if it manages to surpass Black Widow by much more then 10-20 million. Long before comic movies we already had a bazillion vampire flicks. Even with a twist this one will need something extra to draw people to it. They should've involved more characters like Sable and Black Cat to make it interesting. Captain DeWolff and The Rose storyline? There's more than a few ways it could've been improved rather than a basic origin/intro with all the typical plot twists. This character barely floated on its own in the 70s and 80s.
You must log in or register to reply here.
Share:
Facebook Twitter Reddit WhatsApp Email Share Link
Become a Patron!
Top