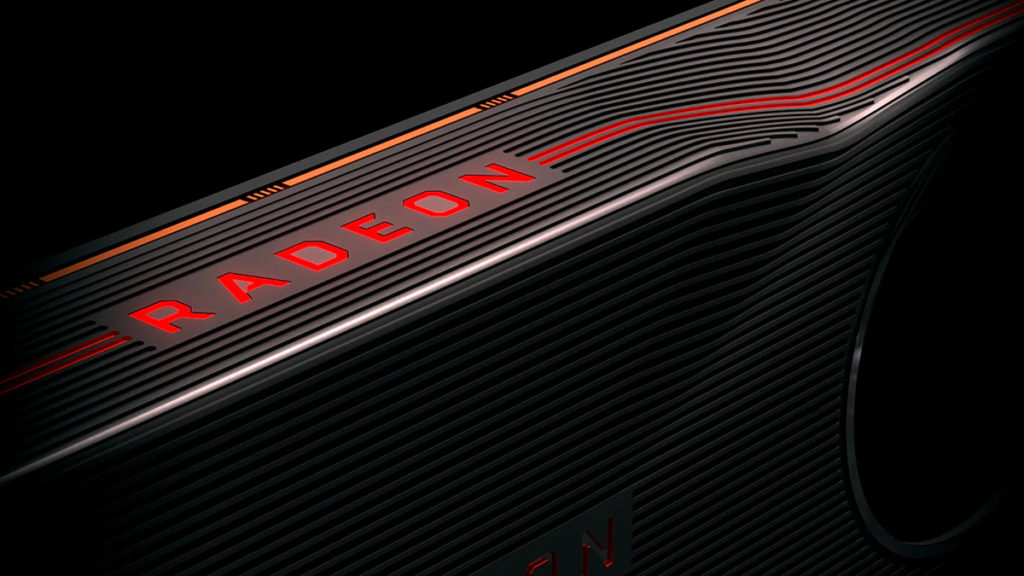 If we had a dollar for every rumor that has come out this summer for AMD and NVIDIA, we’d probably be able to buy a whole box of their upcoming cards. The latest comes, once again, via a user on the website Chiphell.

They state that Big Navi could come in two variants featuring either 16 GB or 12 GB of VRAM. It does, however, pose an interesting notion about the VRAM options for Big Navi. This could be very plausible considering the claims of AMD’s top-tier card(s) rivaling NVIDIA’s GeForce RTX 2080 Ti. Since the RTX 2080 Ti features 11 GB of VRAM, it would seem likely that a competing card would need to match or exceed that for 4K gaming. Giving it more memory also provides a more affordable path for compute-intensive tasks. AMD has been known to...
Click to expand...

16gb version - > 12gb DDR 6 + 4gb of HBM2e
12gb version - > 12gb of DDR 6
Who knows the configuration, I don't think it is important at all, real performance in different types of workloads is what I need to know compared to Nvidia.

Weren't these versions exclusive to Apple?

I think they are going to launch a high end big Navi that has 32 gig of video memory onboard, That utilizes PCIE 4.0 x16 bus and out performs a 3090 ti for 1/2 the price. Oh and all of the drivers will be mature at launch...
You must log in or register to reply here.
Share:
Facebook Twitter Reddit WhatsApp Email Link
Become a Patron!
Top