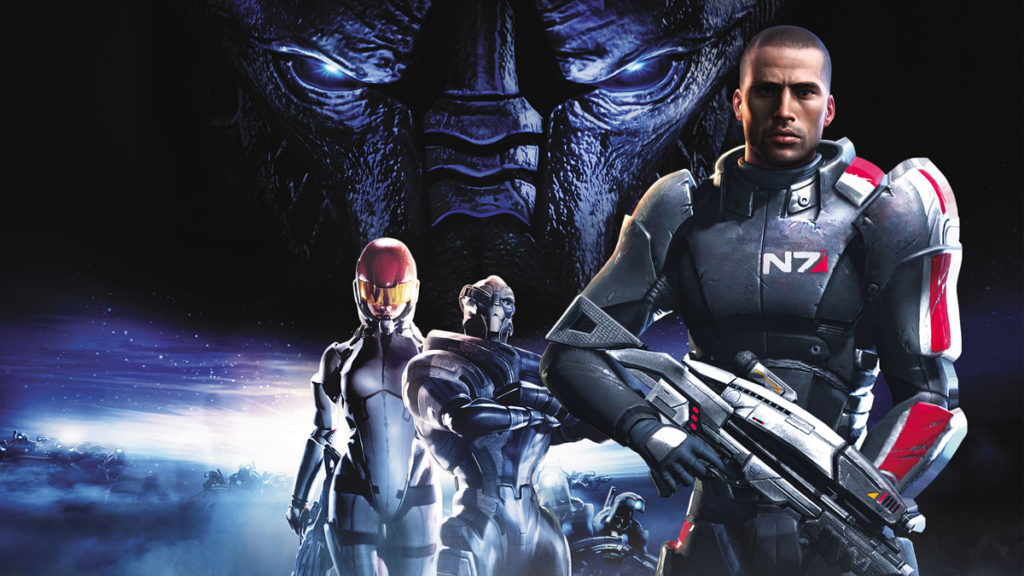 VentureBeat reporter Jeff Grubbs has revealed that the Mass Effect Trilogy remasters will likely be released as part of a package called the Mass Effect: Legendary Edition. That’s not the most original name, but it does reaffirm that the game is on the way following months of tepid rumors.

We previously learned that the Mass Effect remasters were supposed to come out next month, but according to Grubbs, Mass Effect: Legendary Edition will not be available until “early 2021.” That’s because...
Click to expand...

I need a date soon so I can schedule vacation!

$20, fix all the PC joystick/hud issues (I used a mod to play ME2 and it seemed to work fine) and include ALL the DLC.

And then I will wait for it to be on sale for $10. I've already bought all these games once (and ME2 twice)

Can't wait to do a play-through of these updated for modern tech! C'mon BioWare keep it true and make it awesome!

No ME3 multiplayer. They can keep it.

Armenius said:
No ME3 multiplayer. They can keep it.
Click to expand...

LOL @the excuse. "It would turn it into a live service" Was that a freudian slip? So they agree turning games into live services are bad?

MadMummy76 said:
LOL @the excuse. "It would turn it into a live service" Was that a freudian slip? So they agree turning games into live services are bad?

They wouldn't even have to do anything but host servers. They could release the multiplayer in the state it was in when it was left originally and not make any further updates but needed fixes and that would be fine. I think the amount of content and balance at the end of its life was perfect.
You must log in or register to reply here.
Share:
Facebook Twitter Reddit WhatsApp Email Link
Become a Patron!
Top