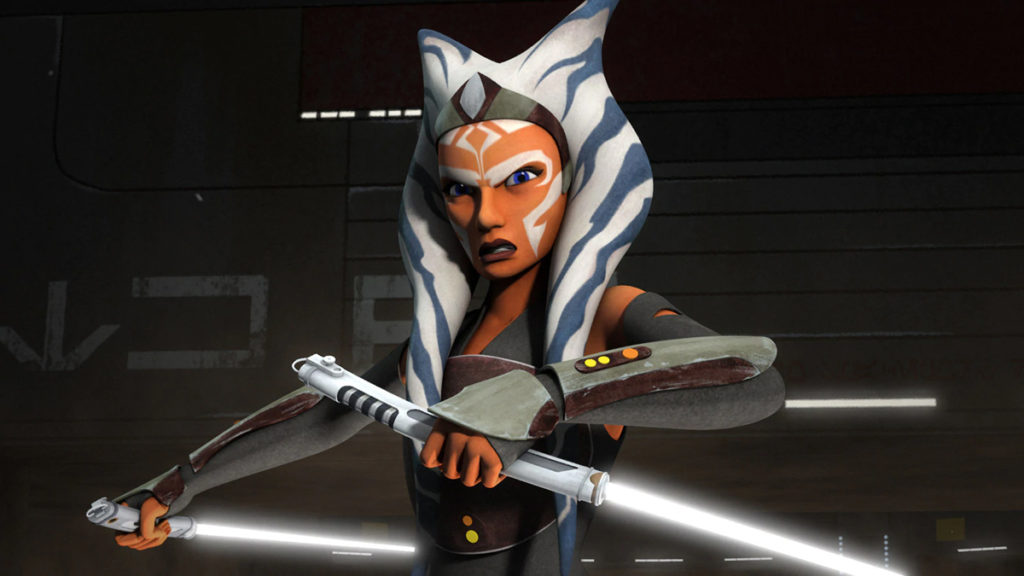 Actress Rosario Dawson has reportedly won the highly coveted role of Ahsoka Tano for Disney and Lucasfilm’s next season of The Mandalorian. A Togruta female, Tano is a fan-favorite who was introduced in Star Wars: The Clone Wars as Anakin Skywalker’s padawan.

Slashfilm broke the exclusive and pointed out that Dawson’s casting stemmed from fan output:

This is a fan-casting dream come true. In 2017, a fan tweeted at Rosario Dawson, asking her to appear in a Star Wars movie as Ahsoka, and the actress responded, “Ummmm… yes, please?! #AhsokaLives” This tweet spurred groups of fans to campaign for her to play the role. Dawson was later asked about the fan campaign while appearing on...
Click to expand...

I wonder.. It will need to be an adult version so not a young padawan. Didn't she go grey jedi?

Grimlakin said:
I wonder.. It will need to be an adult version so not a young padawan. Didn't she go grey jedi?
Click to expand...

Not sure if she's even considered a Jedi anymore. Not sure how old she was at the end of the Rebels finale (which goes into post-ROTJ iirc) but she was definitely an adult.

Pretty cool, looking forward to seeing a continuation of the Ahsoka story arc.